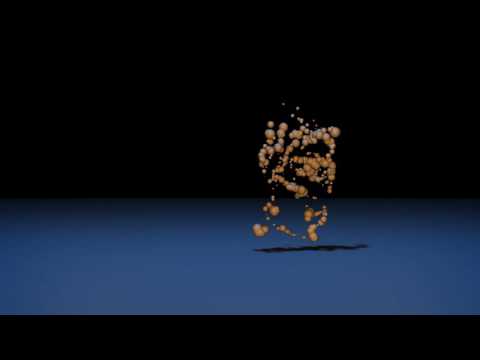 I’m trying to replicate what you’ve done and I got as far as instancing the geometry from the kinect CHOP, but I’m curious about two things:

1.) How do you get decreasing scale as points move further from the skeleton?
2.) How do you change direction of point normals?

Any help would be greatly appreciated!

One more tip: use Kinect CHOP and combination of Select CHOPs and CHOPto SOPs to make SOP skeleton (you can use points or lines).

Awesome! thank you so much for this! That’s much easier than what I was trying to do.

By the way, it is possible to access multiple attributes with a single SOP to CHOP (and probably saves a little CPU time) 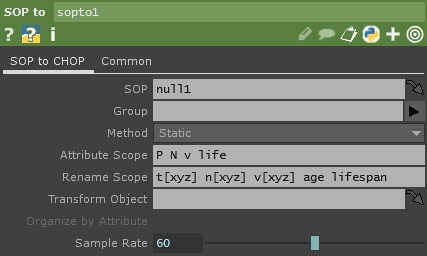 Kinect point cloud + Noise TOP - TOP to CHOP - Instancing (yes, I know that GLSL would be much more effeciant, but my GLSL knowledge = 0)
[video]https://www.youtube.com/watch?v=fj6Yfa3CkAc[/video]

Hello good day, I have a kinect v2, but I still can not do that effect, I could share your project please thank you!

your sir are a beast

I want to learn this. Will you give a tutorial

I want a tutorial too