Hi everyone
I made a TD project in which a visitor will be able to switch between different Movies by pressing 8 different buttons.
I first worked with TouchOSC to make a User Interface. Unfortunalty TouchOSC isn’t good in making their buttons customizable. I want to put a Icon or even a simple animation in the background of my interface elements. So I decided to make the buttons myself in TD. But for that to work I need some kind of touchscreen on which my buttons can be displayed and pressed by the visitor. Best would be some kind of small monitor which can be plugged in via hdmi.
The only thing I can think of is a cheap tablet like a fire tablet, but don’t know if TD can use it as a perfom window.
Do you have any affordable recommandations for such a thing?
Thanks in advance 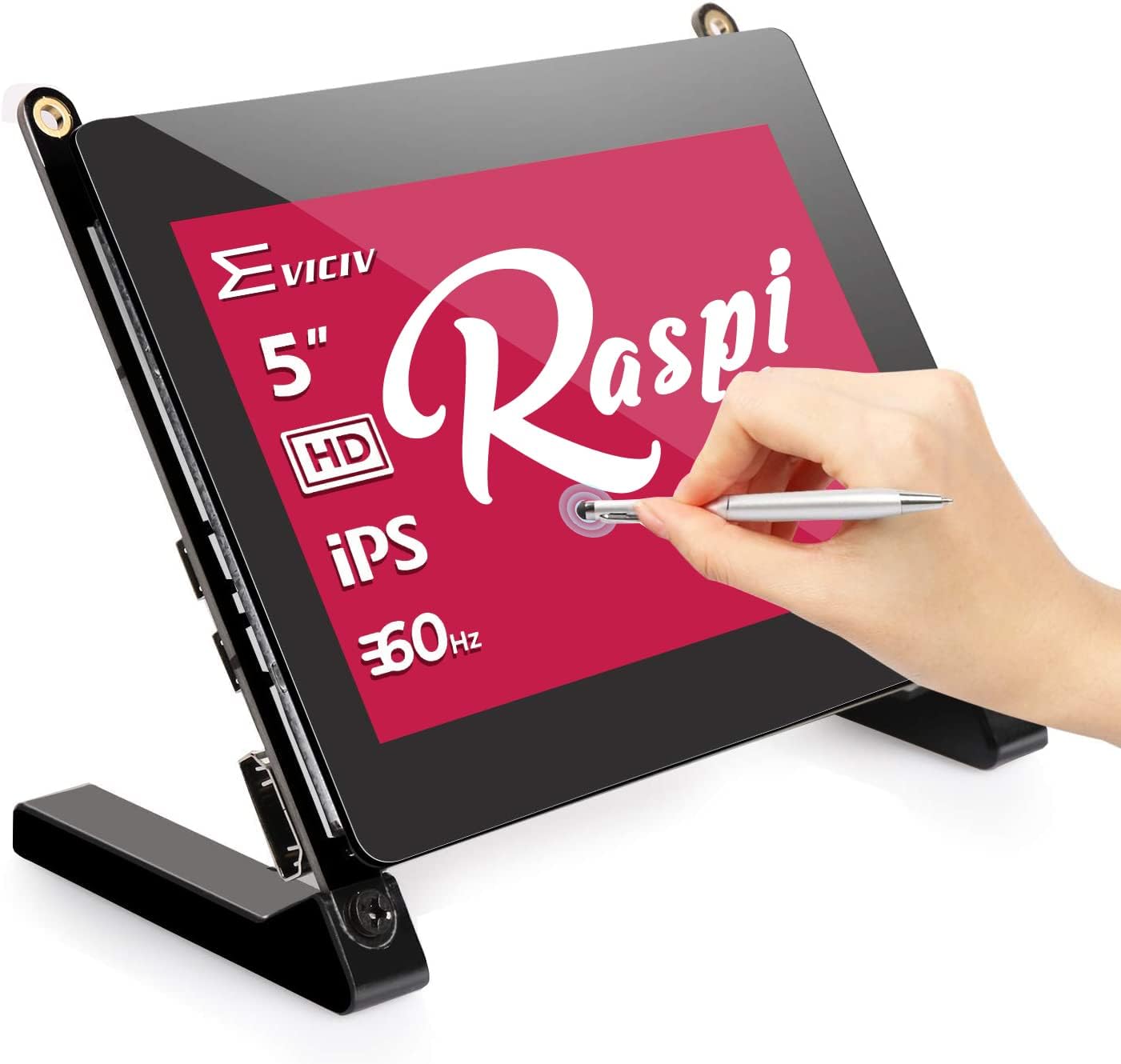 But you want to run TD on just a tablet without external PC, it needs to be a tablet which runs Windows, such as the Microsoft Surface.

Thanks for the infos

Helps me a lot

I guess you could also try Spacedesk and then have any Tablet as your second Screen with your User Interface via Wifi.