I was wondering if anyone has tryed to work with this 3D deph camera from STEREOLABS :

This is a 3D deph camera that is able to capture until 20 meters on Z axis!

It is OpenCV compatible so I was asking me if it is easy to use it in Touchdesigner, anyone has already try it?

I just saw this on TechCrunch, might try to pick one up

I’ve just received one at the office to try it!

I’m just wondering how to interface it with touchdesigner since i’ve never worked with OpenCV yet.

You likely need to write a C++ TOP to make use of this device directly in TouchDesigner.

Could it be in the wishlist for new features in touchdesigner?

We’ve got a lot of requests to make the ZED compatible with TouchDesigner.

I’ll be talking to the development team about it, but if anyone comes up with an implementation before, let us know and we’d be happy to share it!

dfrigon, If you get a chance could you please show us some video of the depth image in action (doesn’t have to be in touch). I’m interested in how it compares to kinectv2 whilst static and indoors.

Unfortunately I don’t have enough time to take videos but here is some screen caps to show you the difference between the ZED and both Kniect v1 and v2 depth views.

The viewing angle is definitely not as wide as the Kinect. They were all side by side and unfortunately at only 2 meters of the back wall witch make harder to see the whole depth range…

But overall the difference between near plane and far plane is way better with the ZED as there is the whole luminance range between Black to White instead of dark grey to black with the Kinect.

In addition, i’ve not tested it too much because I have so many other things to do at the same time but the ZED seems to adjust the depth range by itself with the OpenCV file that StereoLabs did.

We just started to code a C++ operator to interface with TouchDesigner, if someone already have some clues i’m open to it! 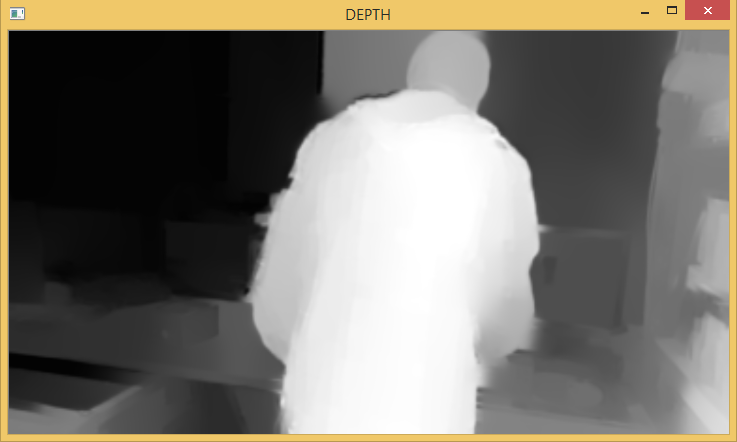 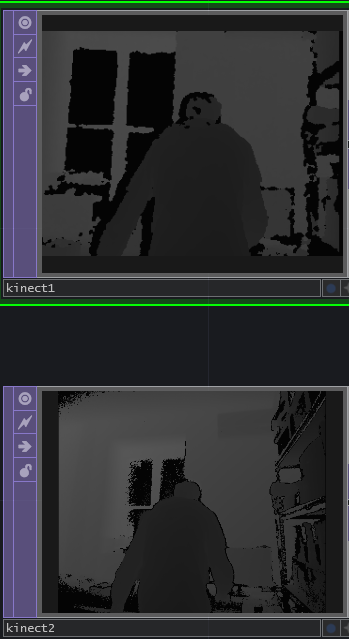 Thanks a lot, that gives us a good idea of the fov.

Hey guys, did any of you finish interfacing the ZED with Touch ? I’m considering buying it for a project but my C++ skills are not so fresh :^)

Hi there !
Is there any update about someone using ZED camera with Touch ?
I am looking for an high res alternative to Kinect, but I am not into C++ at all

Any suggestion welcome !
Thanks

I’ve been playing with the ZED a bit. I’d be interested in seeing this work with Touch for MR work.

The recent SDK release has certainly made it easier to use with Unity. I’m still not hitting the quality of what’s shown in the marketing materials but it’s a promising bit of kit.

any news about ZED TOP for touch?

With my collegue Tim Gerritsen we’ve made a C++ TOP for the Zed camera and it works very well in TouchDesigner. We’re not giving it away for free, but if you’re interested in buying a license, shoot me a private message via this forum and I’ll talk to the client to see if we can set something up to make everybody happy.

The ZedTOP outputs all the outputs the Zed has to offer: left camera, right camera, disparity map, depth map, confidence map, and point map, and as user parameters in the C++ TOP we implemented all the options & camera settings we could find in the Zed SDK. Also versions for both 088 and 099. 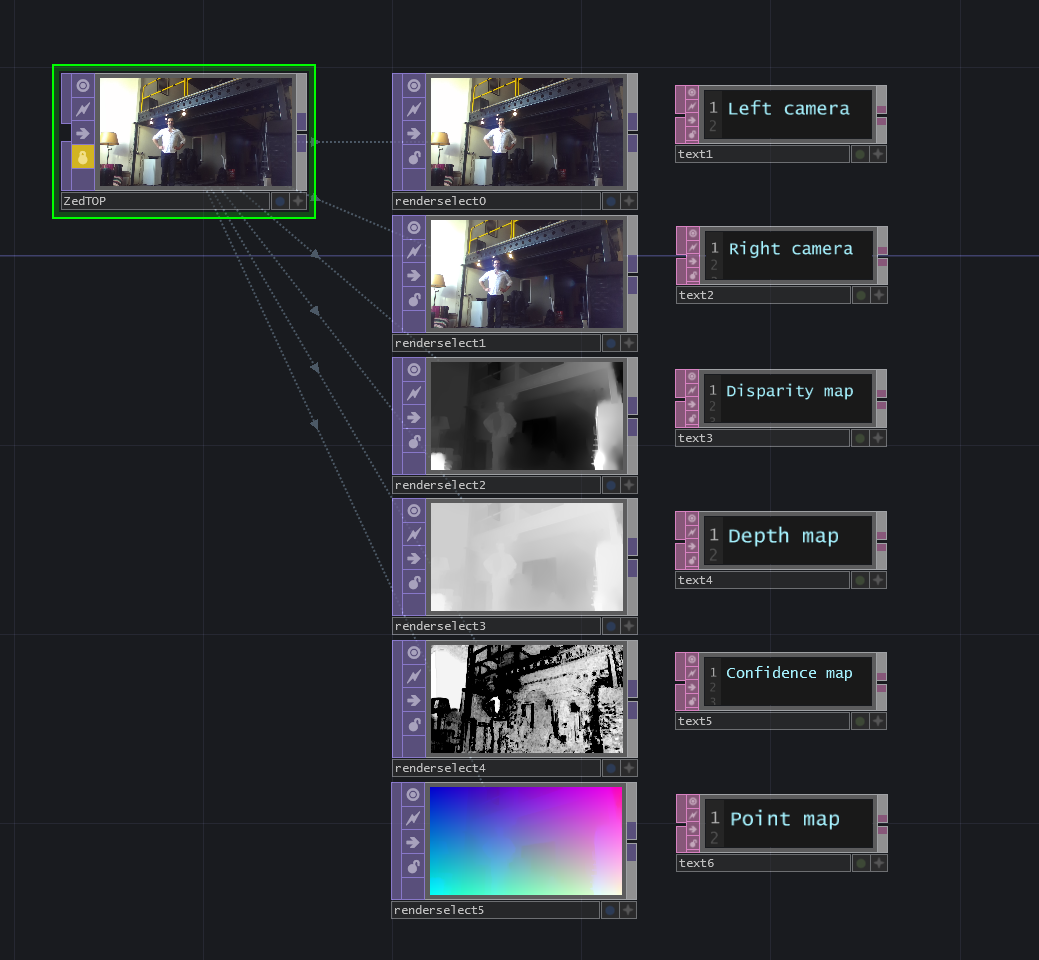 Any updates on this? Would really like to see how the ZED can compare to Kinect v2.

We have some on the way, looking into adding support for it!

We have some on the way, looking into adding support for it!