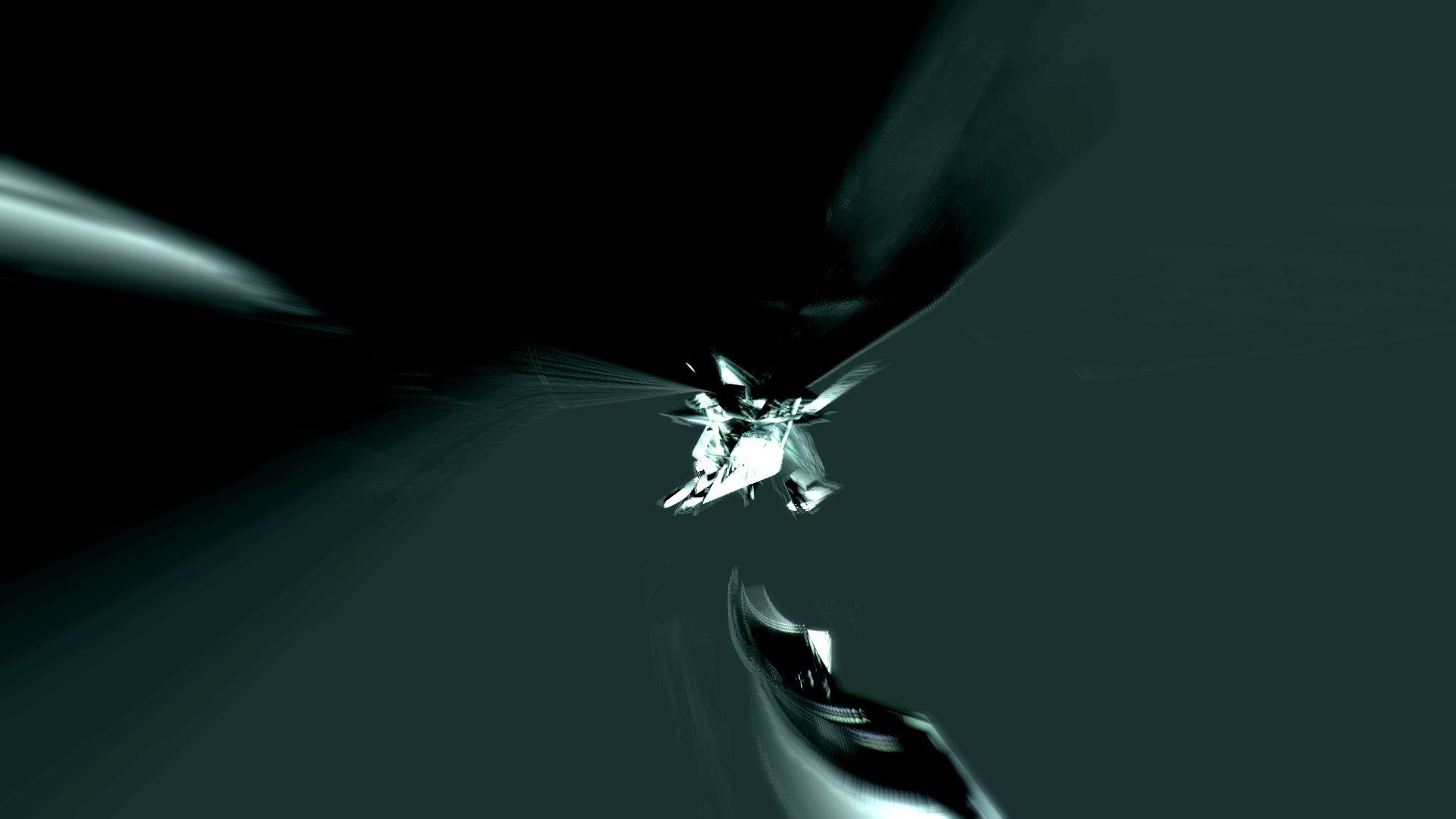 Here is the official video of the track “Dim glow in a wreck” by Visions of Lizard, a music project from a Mexican producer who currently live on La Halle, Netherlands:

This is a videoclip developed in a Touch Designer framework I built which I named “Soul Engine”.

Soul Engine is a TD framework for live audio generative visuals. It was developed for multidisplay and has been used for many shows all around the world.

Here is a screenshot of the GUI and working environment:

On the last months I decided to add support for recording which allow me to generate videoclips. This is the first finished videoclip I’ve done using this framework.

Here are some screenshots I took during the development process of the video or you can check them on my Behance: 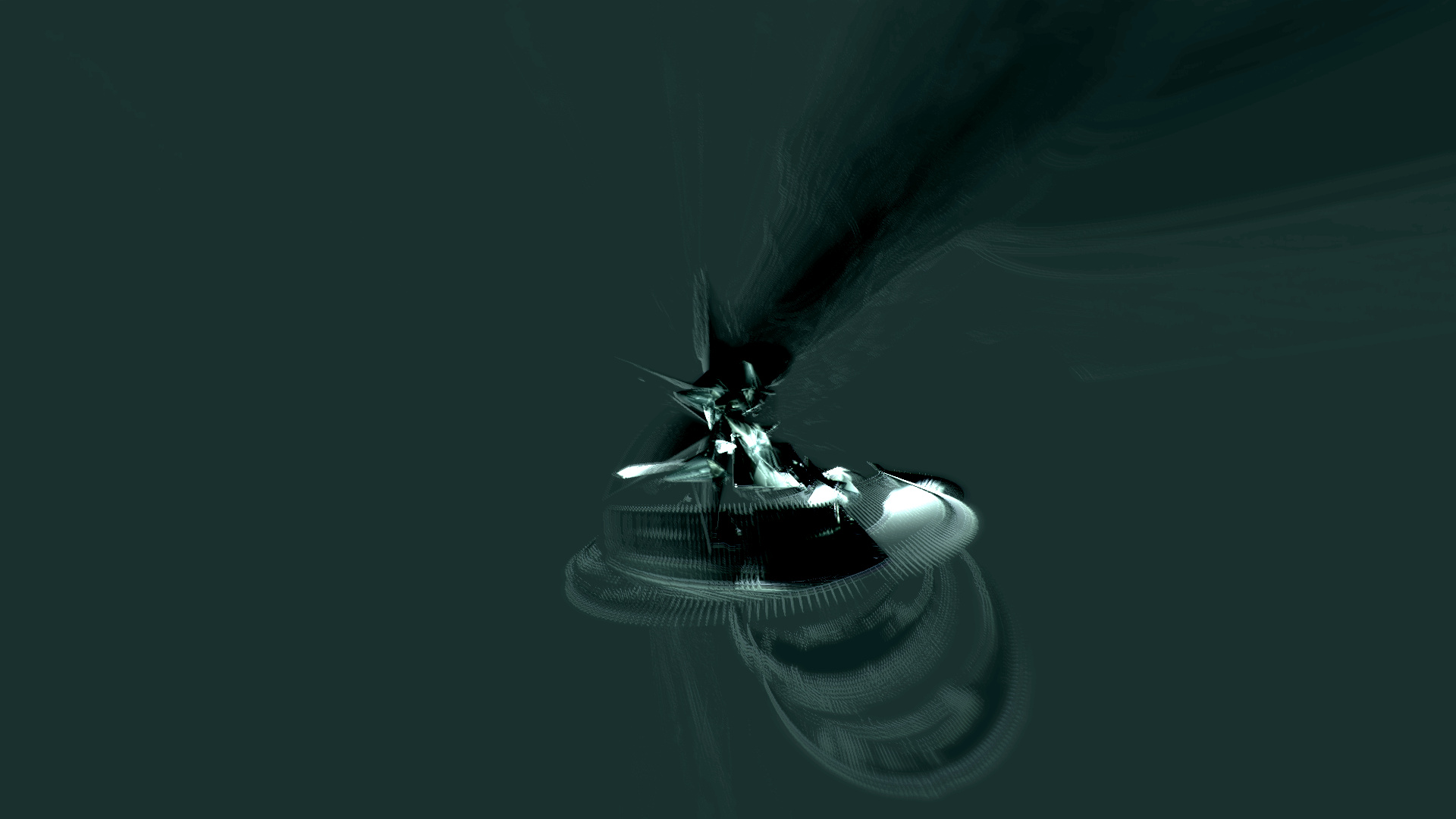 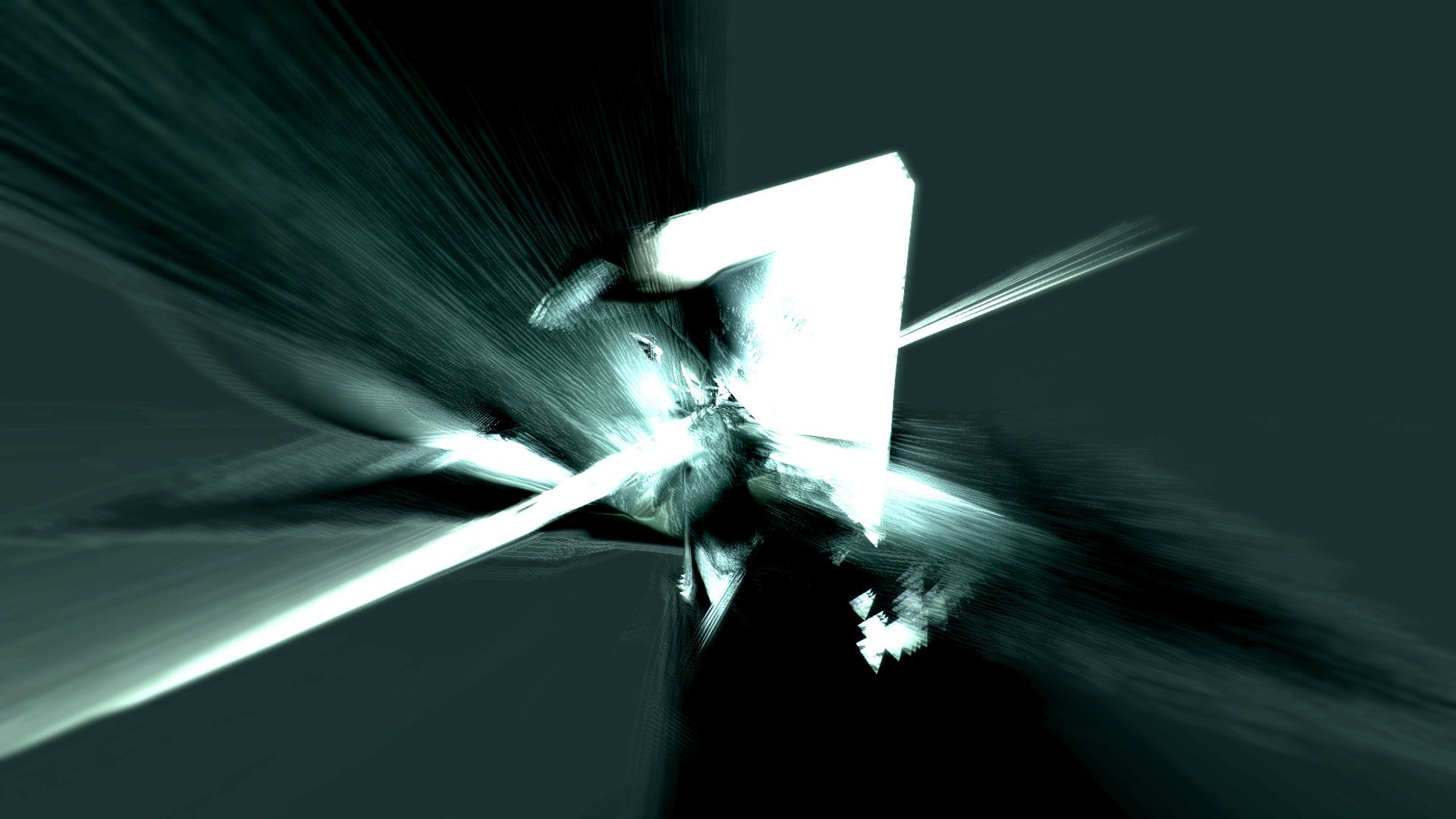 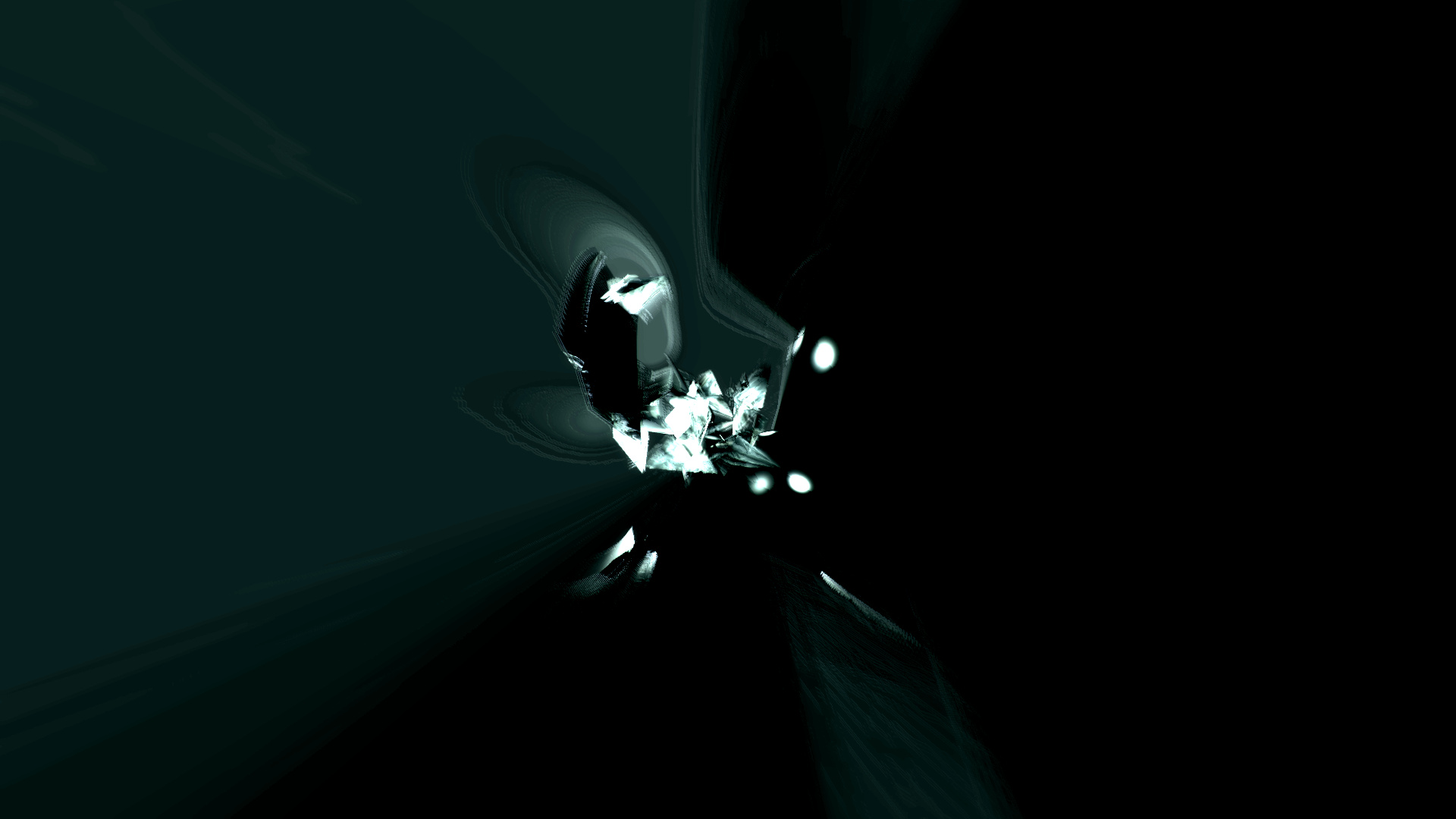