I experimented a strange issue : after running touchdesigner, I got display artefacts (see bellow).

So I run my computer for 2 days, using “simple” software (firefox, chrome, word, excel) and everything remains fine.
After 2 days, I launch touchdesigner 2021.15360. After few minutes, artefacts appears. and remains even if I stop touchdesigner and all other visible applications. 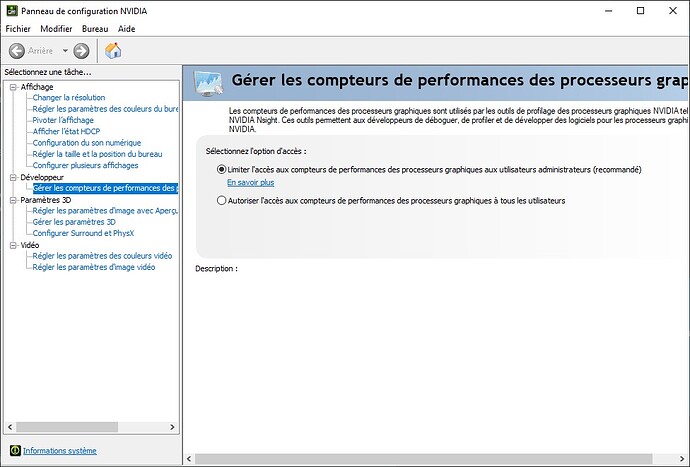 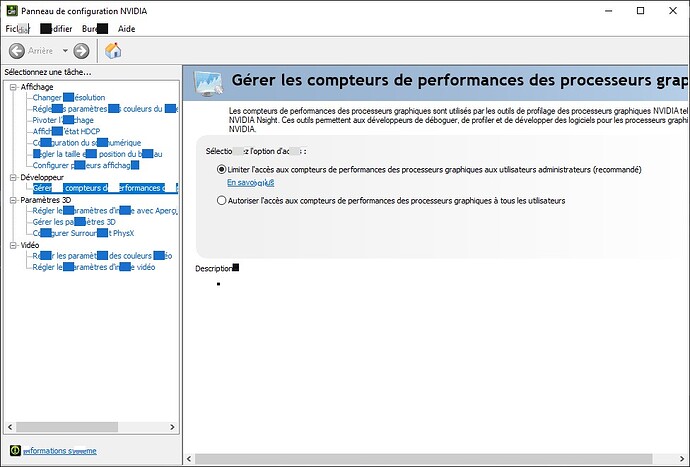 Are your drivers and windows up to date?
How is the ventilation of your device? Use something like HWMonitor to monitor the temps of GPU.

Esp the constrain-tox is quite GPU extensive so this seems to be a problem of your GPU getting problems when running under full load. Also try what happens when you run Furrmark.

Also, does this happen with other 3d applications like games?

Thanks for you answer and the proposed tools.

I tried furMark GPU stress test, but this one goes up to a reboot after black screen

after this small test, artefacts display are back

Will you find and abnormal value ? 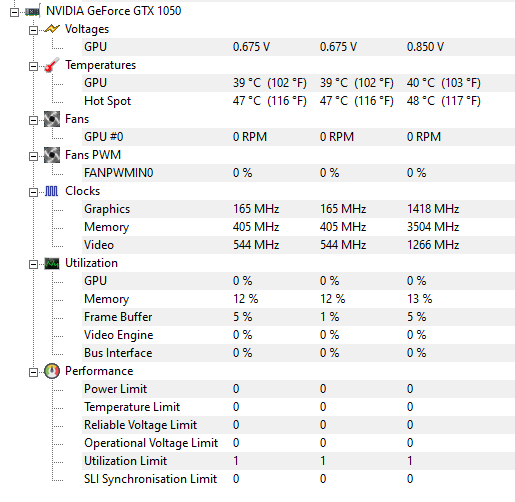 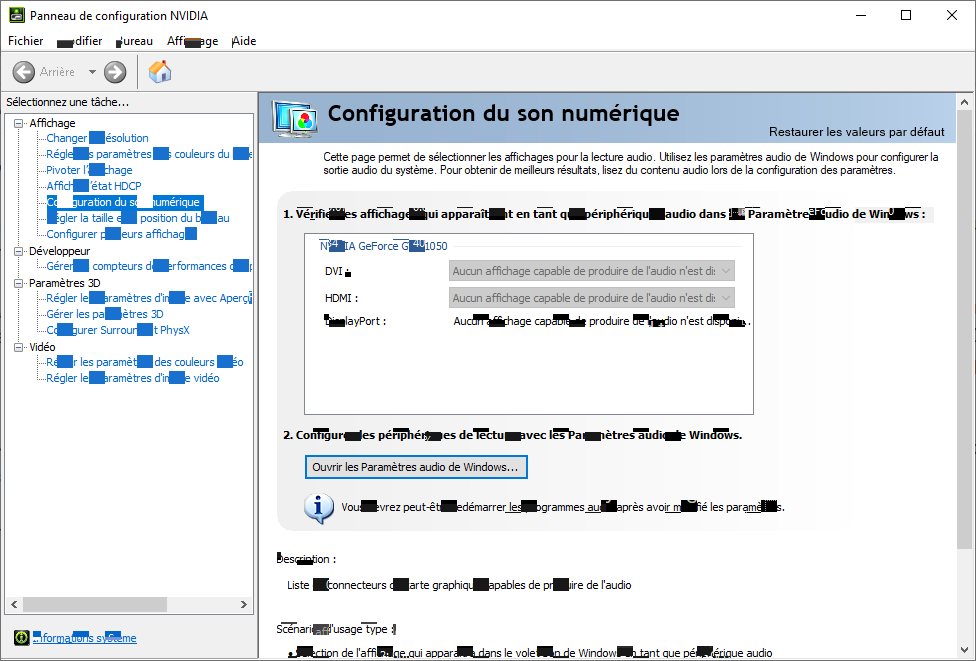 Try the game ready drivers instead of the studio drivers. They seems to be somewhat problematic from time to time.

GPU Temps look okeish, but the temps during the furrmark run would be better to asses the temps.
The total crash after Furrmark make it seem like there is some Issue with your GPU. If it is not a solved by an upgrade to the gameReady driver you might be in for a new GPU.

Edit: I just saw that the RPM for your GPU fan have a maximum of 0 RPM. Please confirm by giving hwmonitor data from a FurrMarkRUN.

Also, qhat device do you use. LAptop or Desktop?

I also discovered that the fan speed remains to 0rpm even the temperature grows. But remains under 40/48 celsius which seems for me very low.

It is a laptop. Maybe an issue with the fan?

I also discovered that the fan speed remains to 0rpm even the temperature grows. But remains under 40/48 celsius which seems for me very low.

It is a laptop. Maybe an issue with the fan?

Most GPU fans curve/profiles will not spin if the temperature remains in the 55-60 celsius or under. 39 celsius while idling in a laptop is fine.

If you can, I would wipe the Windows install or boot the system on a Linux live USB key to see how things look first. Also, do you possibly have any bloatware on the machine?

What makes me think it’s an install/driver issue is that your artifacts seem to only affect the text. Could be wrong here but don’t send your laptop for repair just yet.

If I understand correctly, after the driver update you did another stress test in FurMark and the computer didn’t crash/restart?

So it is not just TouchDesigner, is it? When running FurMark, the artifacts appear?

I’d also look at what @alphamoonbase suggested, how does the GPU temp and fan speed increase under full load (aka during stress testing) ?

the artefact appears also in graphicals zone. For instance the fur is surrounded by small squares during the furMark test.

You’re right the issue don’t only appears with touchdesigner but also with high GPU use (stress test). furmark stress test generate artefact and after that a reboot.

I will try to record GPU temp and fan speed increase under full load (aka during stress testing) ?

are the values logged somewhere (in case of reboot) ?

(anyway thanks for the help)

Yeah so temps are fine for a desktop. My 1080 / Pascal doesn’t have the fans running either unless it’s above 55 celsius as far as I remember.

the artefact appears also in graphicals zone. For instance the fur is surrounded by small squares during the furMark test.

Yeah so that could be a sign of a GPU dying then. If you don’t want to reset your Windows install as a last try, give it a go with a Linux live USB if you know how to do that and Unigine. If it all goes fine I’d point to some issue in your Windows install, else an hardware issue.