See the attached image, both composite tops are in add mode. Using an add top gives the expected result but composite doesnt. 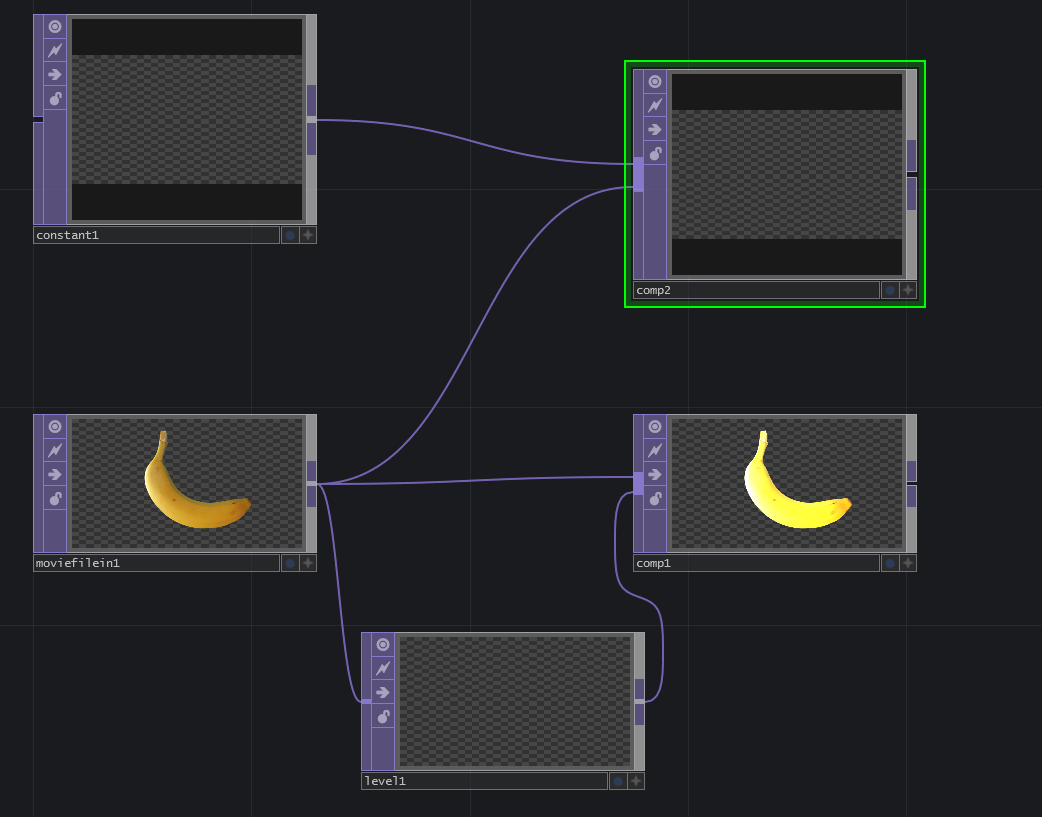 just tested the compTOP in add mode
Behavior is normal

And behaviour is normal in the office. Seems that all is good on my 1080ti but not good on my 970 at home. Not sure what’s going on there. 970s running the latest drivers too.

This bug is now fixed. Really hard to track down but finally got a reproducible case.

I see a similar thing in Windows 2018.2500 with Composite TOP set to Screen mode. It’s as if the first input to the COMP acts as the second input, even if the wired second input is totally different.

Might be related; I had a bug where the input of a compTOP set to soft light would act like the two inputs were inverted. The compTOP had ‘invert inputs’ toggle on, the system is rebooted every day and in the last few months it bugged twice (that I know of).

Restarting touch fixes it so I can’t reproduce consistently, and it’s running an old TD version so maybe it’s fixed.

Just a heads up that I think this bug still exists. I managed to get a screen top to show nothingnness the other day in the latest build. It’s a nightmare to try and re-create for you though.