[size=150]FPS PROJECT[/size]
A funny project realized in my free time.

A cross platform project
Based on a physic engine (VVVV + Bullet) and a graphic engine (Touch Designer) in interaction with GPU shared memory to send messages through the two engines. 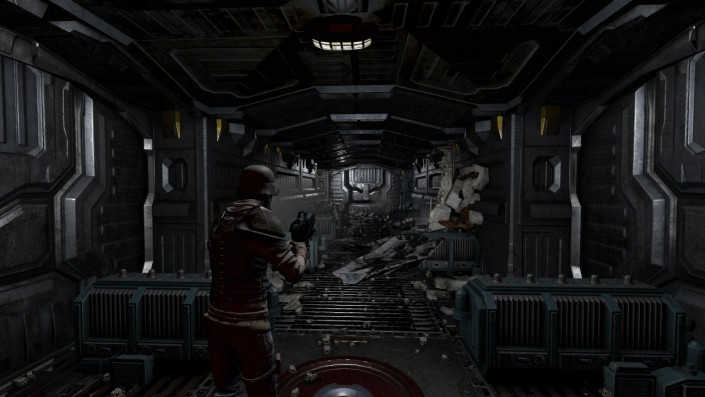 Why two Engines ?
At first I started with VVVV only, but for performance reasons I chose to separate the physical engine from the graphics engine. TouchDesigner have a very powerfull graphic capabilities. 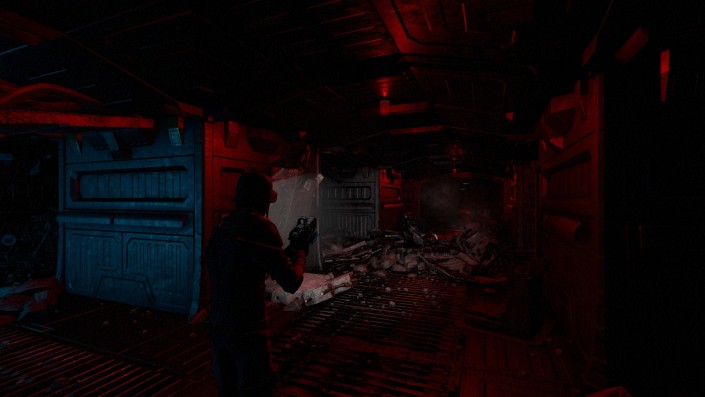 The physical engine
Based on Bullet physics and VVVV, it is a quasi correct representation of reality, with gravity, collisions and forces applied to the moving elements. 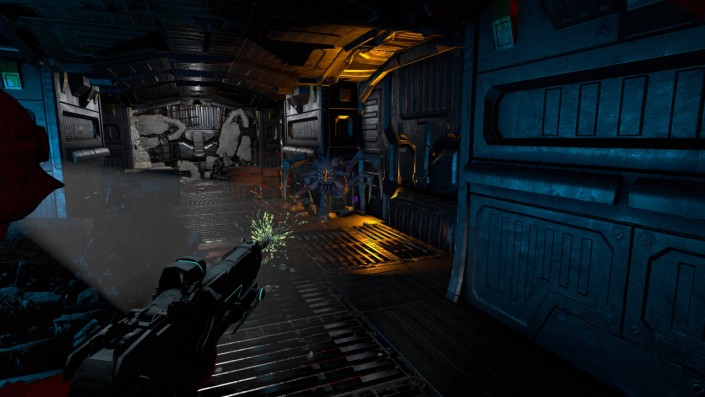 The graphic engine
Based on the TouchDesigner engine, it works in forward shading with a pool of interchangeable lights. The materials are based on phong PBR shader with a multi layer normal mapping. 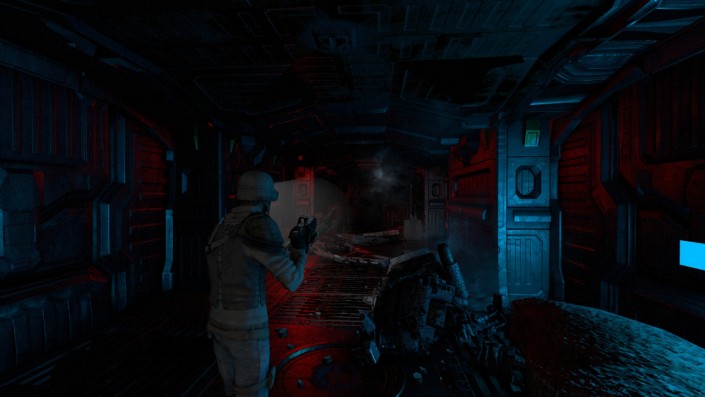 The interaction between the platforms
The two Engines communicate thanks to a system of data conversion in gpu and through shared memory with spout. 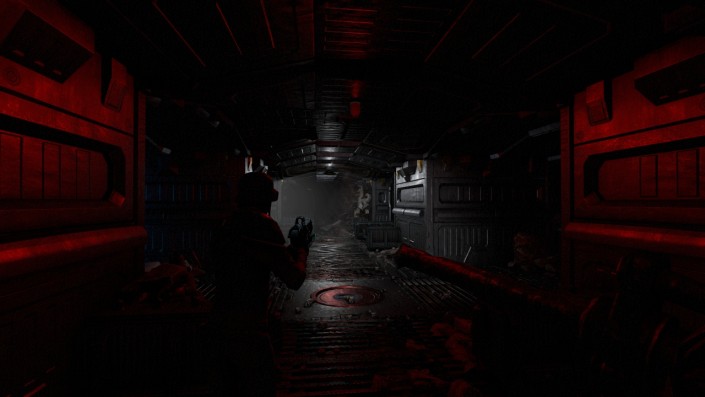 Data Management
All data are processed in VVVV, mouse and keyboard inputs, applied forces, skinned animations and cameras movements, then everything is sent to the graphics engine.

Kudos - this is a strange and interesting project.