How do we import a Touchdesigner geometory to Unreal Engine with TouchEngine?

I heard release of TouchEngine API recently. I want to use a instancing geometory in UnrealEngine with TouchEngine. But, I’m a super beginner at UnrealEngine and c++. Do anyone have tutorials of this topic or tell me how to?

Geometry input/output isn’t yet implemented in TouchEngine API, so it’s also not going to be in the Unreal plugin on first release. We do see the growing need for it though.
We do have a pre-made Unreal Plugin coming soon though, which will avoid you needing to work with TouchEngine API directly when working with Unreal

Thanks for replying!
I got it.
So, what Touchdesigner information can I use in Unreal with TouchEngine ?
I want do inctancing in Unreal using Touchdesigner data like a t[xyz] of CHOP…

Yep, CHOP data can be sent through, so you can do that for sure. One of the examples we’ll be posting is doing exactly that.

It’s good news for users of Touchdesigner!
I’m looking forward to being posting!
I can’t wait for creating something by cooperating with Touchdesigner and UnrealEngine.
And I hava one more question.
I know we can also send CHOP data with OSC and TOP data with spout.
So what is difference between TouchEngine and OSC/spout?

It’s a different workflow. This way you don’t have two UIs running on your system. It’s more embeded in the system. Similarly to having a Notch TOP in your file vs. Notch running as a separate instance.

Got it. I got many useful things.
I look forward to seeing Touchdesigner grow in the future!

the are more news about the release date?

I think we are going show a live demo of it at the inSession today, if you want to tune in for that: 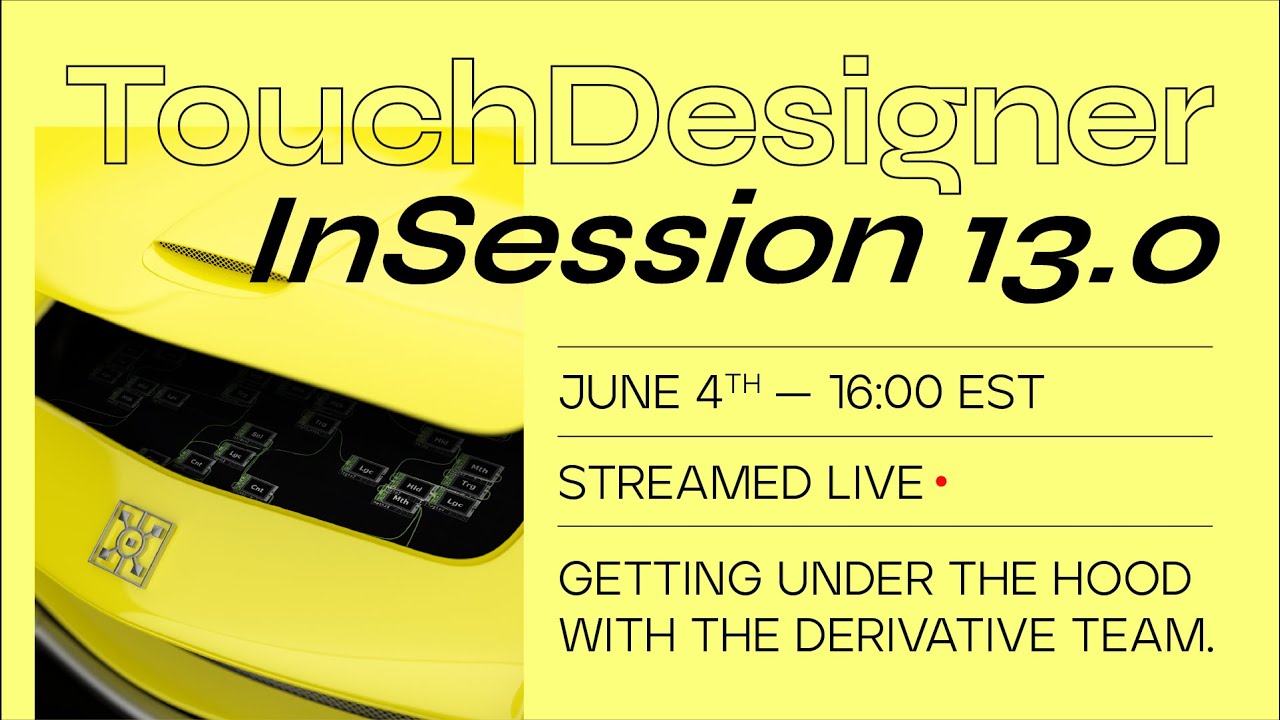 Release is getting close we think