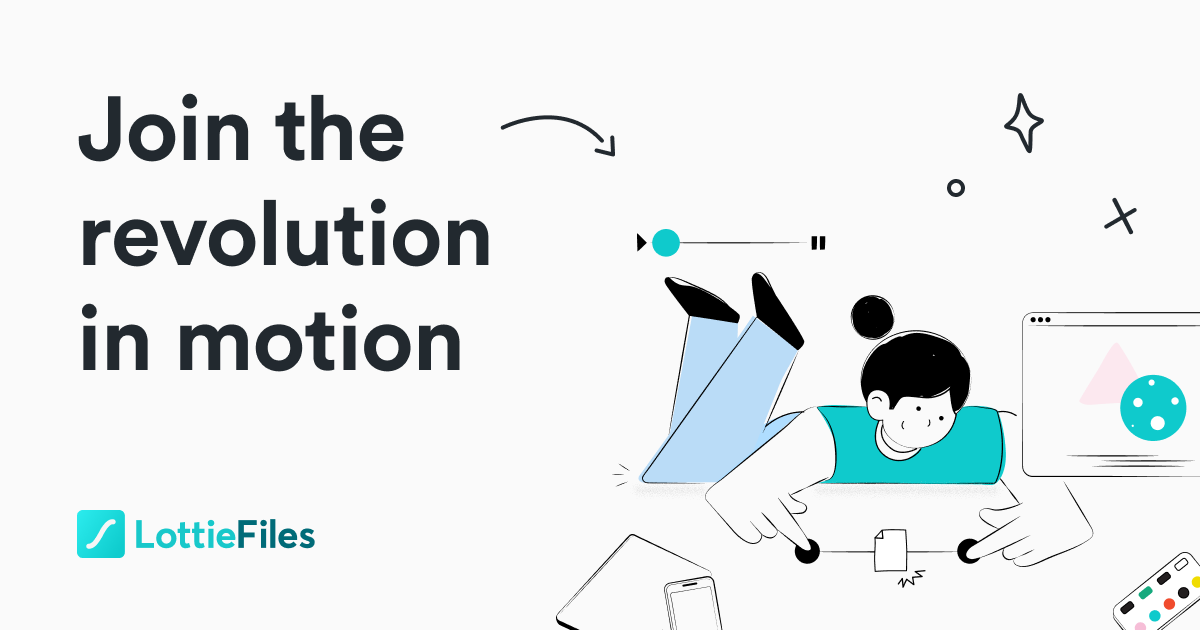 Would it be possible to run Lottie inside of the Web Render TOP?

You can, by just embedding your lottie in a web page and and using the web render TOP (and they look great). But you don’t get any under the hood access to animation controls, etc. I was thinking a Lottie TOP or Lottie COMP. Would be so great for UI components and such…

You could probably program your controls using websocket or TCP to communicate between TouchDesigner and the Lottie app. This is typically how we control our web-driven installation components (schedulers/controllers/etc).

Derivative tends to gravitate towards supporting specific hardware/protocols (Kinect, AJA, Ouster, websocket, OSC, TCP/UDP, etc.) rather than specific software projects, especially web ones. The web is fully of thousands of incredible projects, Lottie being just one of them. Hard to justify supporting just one and ignoring the rest.

The real philosophy of TouchDesigner is it’s DIY approach: if it doesn’t exist, we build it, as we have just about all of the tools we need to do so. Web Server DAT, Web Render TOP, it’s all there, it just requires some up-front work.

This is in stark contrast to Adobe’s/AeScripts approach, where either companies like Adobe or developers on AeScripts.com charge for simple shaders and apps that turn the app into a sort of candyland for the user. TouchDesigner is more of a biergarten: tastes awful at first, then after a few times it’s the greatest place ever, and finally if you spend too much time in it your brain really hurts the morning after.

I love Lottie (have used it on more than one occasion as it’s evolved over the years), I think someone could make a fantastic community contribution with a Lottie tox component. Especially since TouchDesigner is really lacking in the realtime 2d animation department. I might even give it a shot if I have some time down the road.

TouchDesigner is more of a biergarten: tastes awful at first, then after a few times it’s the greatest place ever, and finally if you spend too much time in it your brain really hurts the morning after.

Eloquently put! I will also try to pursue a Lottie tox and post my findings!

Quote of the year goes to @dylanroscover

We need a morning after pill

an endorsement worthy of the homepage