Node comments visualized similar to how node names are?

We all use text dat’s floating about in the network to comment / document various things and that works totally ok but given that we have this elegant node comment feature for years already, it’d be killer for it to have more visibility in the network.

Since the mechanics for rendering text in the form of node names already exists, and it has two modes, one which scales and one with fixed size - would it be difficult to extend the rendered text (maybe via a toggle in preferences) to comments as well ?

Here’s a very crude mockup of what I am thinking about. I realize this could impact performance in editor, so making it a preferences toggle could help. 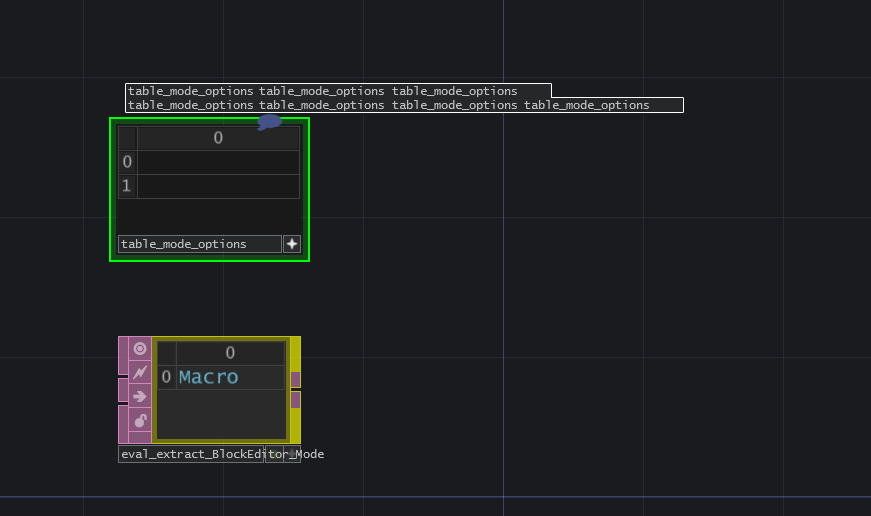 It would be awesome to save out a TOE for someone else, and know when they open it they will see the descriptions / notes attached to nodes.

I for one would love to see commenting get more love to bring it closer to the excellent capabilities in, eg, Max or UE. The commenting features in those platforms contribute hugely to learning, sharing, legibility, and maintainability.

100% agree. Commenting would save time, a lot.
I naively even wanted to create small bits of elements like these: 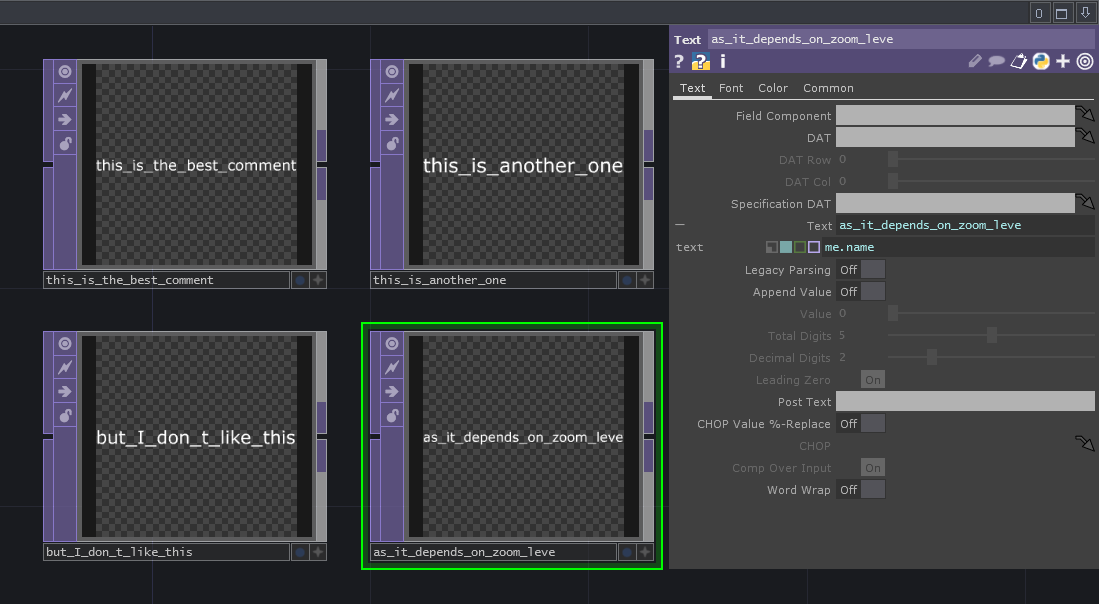 but it is not ok, of course