RFE: An additional way to pan around the network

The only way I know of panning is dragging an empty area, per documentation.

There are two scenarios I’ve run into where this is limiting:

Sometimes, a CHOP has so many channels, you can’t read their names without zooming: 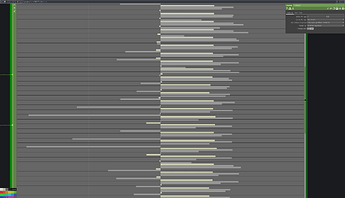 So, then I super-zoom into a CHOP in order to review all of its channels: 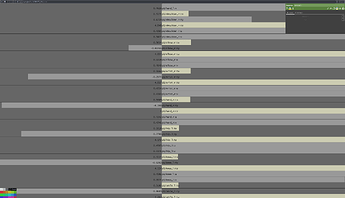 But then I can’t see the channels above/below, so I have to zoom back out, and then zoom back in to a different area on the CHOP, which is tedious compared to just being able to scroll up.

Sometimes, when I’m zoomed in, I’ll drag from an annotation box title, not realizing that it’s not just an empty area: 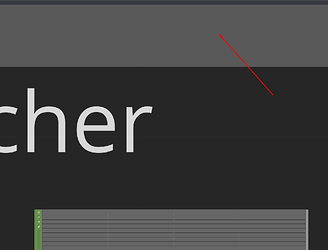 It would be great if there was a way to pan around even if no empty network is visible.

Some ways I could imagine initiating a ‘panning mode’ no matter where you start dragging from:

I totally agree with this. Dragging around is also pretty risky when you have a large network and especially if you are remoting into a machine via TeamViewer or similar. Once false drag and you end end up breaking elements without even realising.

Additional thought: I would personally like it best if MMB drag was swapped from zooming to panning.

I exclusively use the mousewheel for zooming. So if there was a preferences toggle to change MMB drag from the current zooming function to panning, that would solve it for me.

This may not solve it for @Recursive’s example of TeamViewer because I’m not sure if MMB drag would get properly sent for the same reason thatTeamViewer doesn’t work for the value ladder, last I tried.

So, in summary, either Ctrl+LMB drag or MMB drag would be good ways to pan the network, imo.