RFE: Snap annotate boxes to grid as they're created 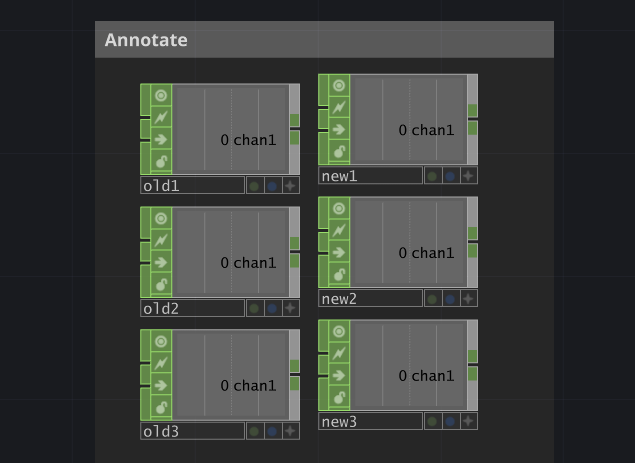 If the annotate boxes snapped to the network grid upon their creation, that would be one way to avoid this. It’s not a big deal on paper, but my brain is bothered enough that it made this RFE…